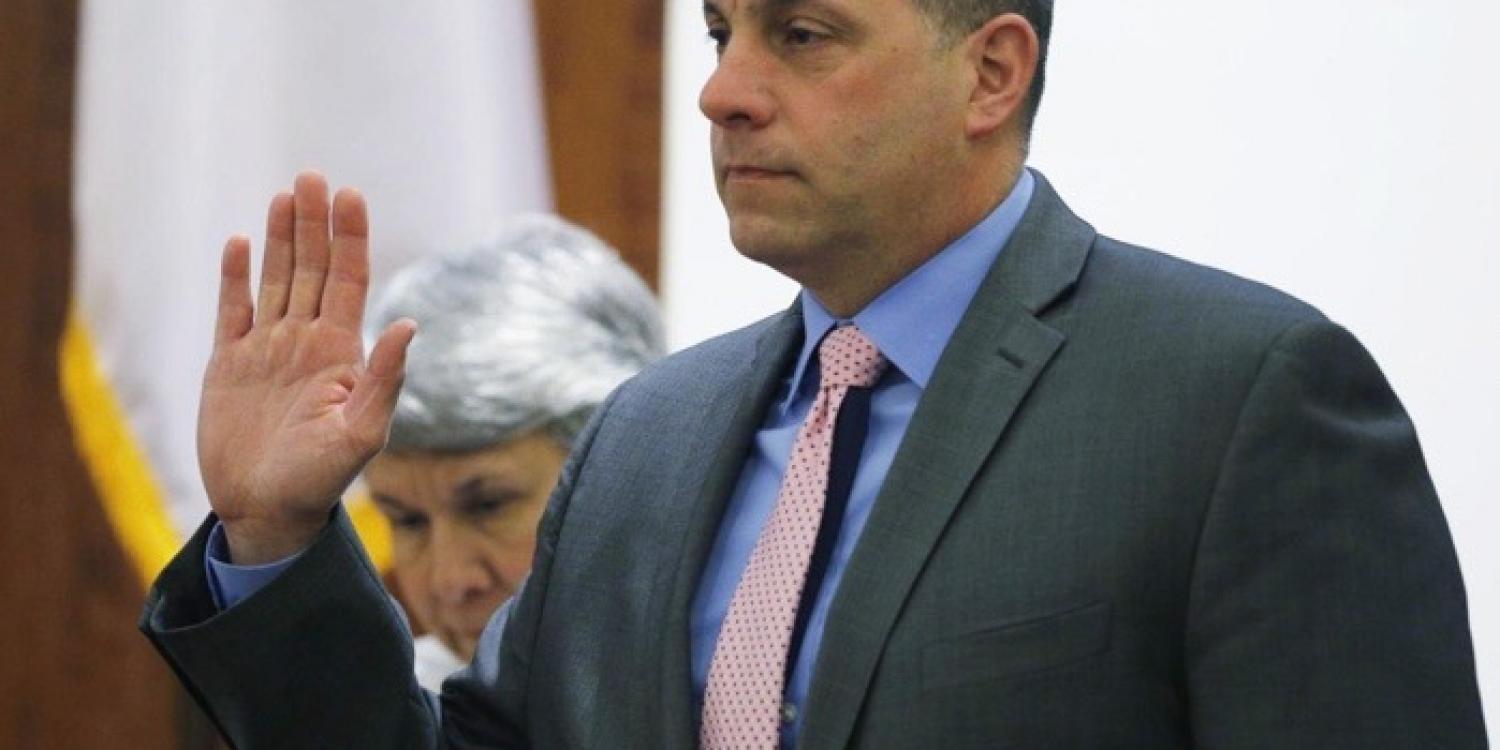 NORTH ATTLEBORO - The Town Council celebrated the career of Captain Joseph DiRenzo’s at the start of their meeting Monday night.

Chief John Reilly had words of praise for the man he has worked with over the past few decades, "What's most memorable was the constant laughter."

"What was certain, and still is, was Captain DiRenzo's dedication to his wife and eventually his kids and family," Reilly added.

He also credited the captain for making it possible for the department to leave civil service.

DiRenzo responded, "Well, this is torture for me; thank you having me folks, this is an honor. Thank you for everybody who's here from my family, all the state troopers and district attorney's office, I really appreciate it."

Councilors also thanked him for his service during the portion set aside for their personal comments.

DiRenzo has served 31 years with the NAPD and plans to begin a law practice after his retirement.

It can also be streamed for viewing at any time on any device on the northtv.net website.

Click below to watch highlights of the tribute to DiRenzo.