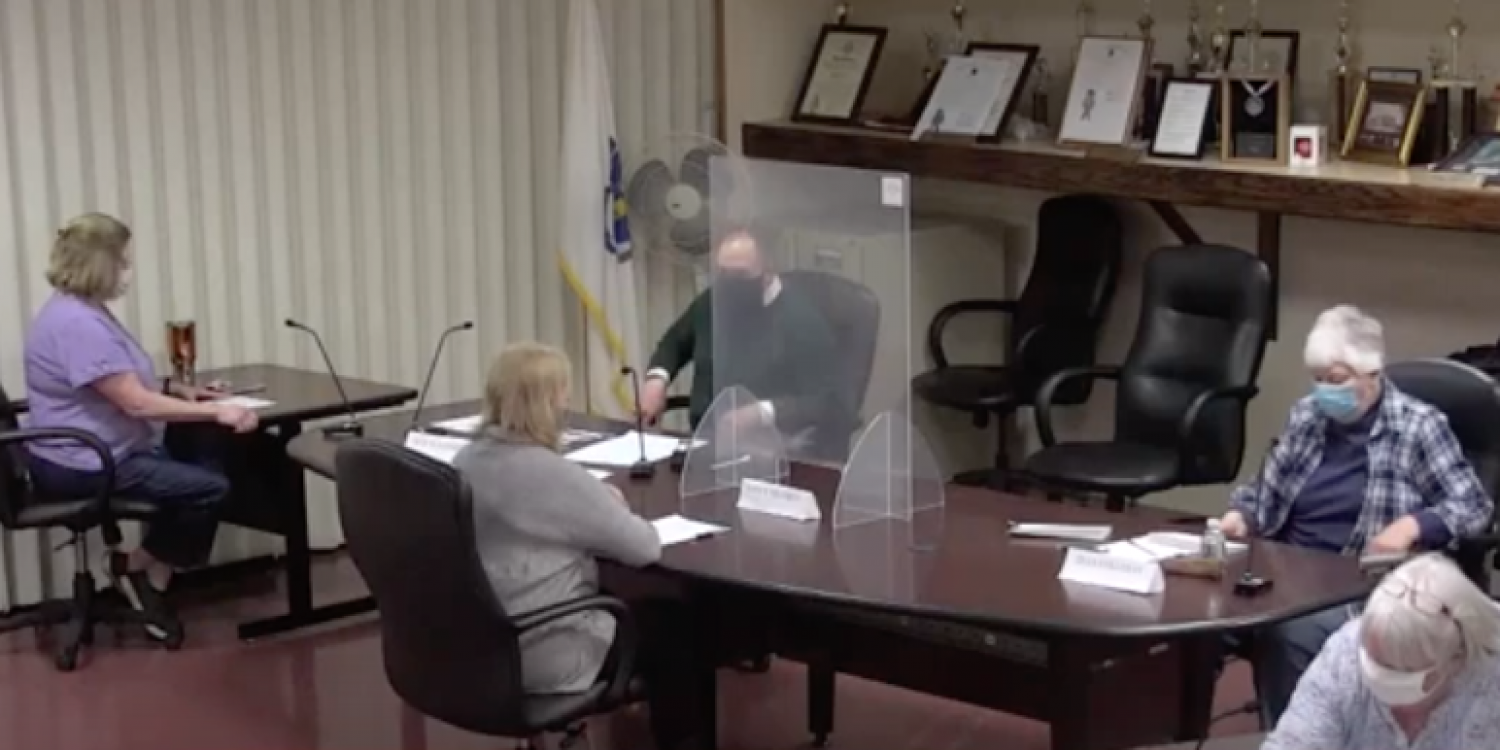 NORTH ATTLEBORO - Everything is in place for North Attleboro's April 6 town election.

The town charter requires ballot positions in all races, even if they are not contested, to be drawn.

Board of election commissioners met in a socially distanced meeting Wednesday night in the town hall lower level conference room to draw the sealed envelopes.

There are three candidates running for two three-year positions on the board of electric commission. William Carlson will be listed first, John Casey second and Craig Cameron third.

The drawing of ballots can be seen through Thursday on North TV’s Government Channel: Comcast channel 98 and Verizon channel 23.

You can also stream the board of election commission meeting to watch at any time on any device by becoming a North TV Insider, a free service to North Attleboro and Plainville cable subscribers.