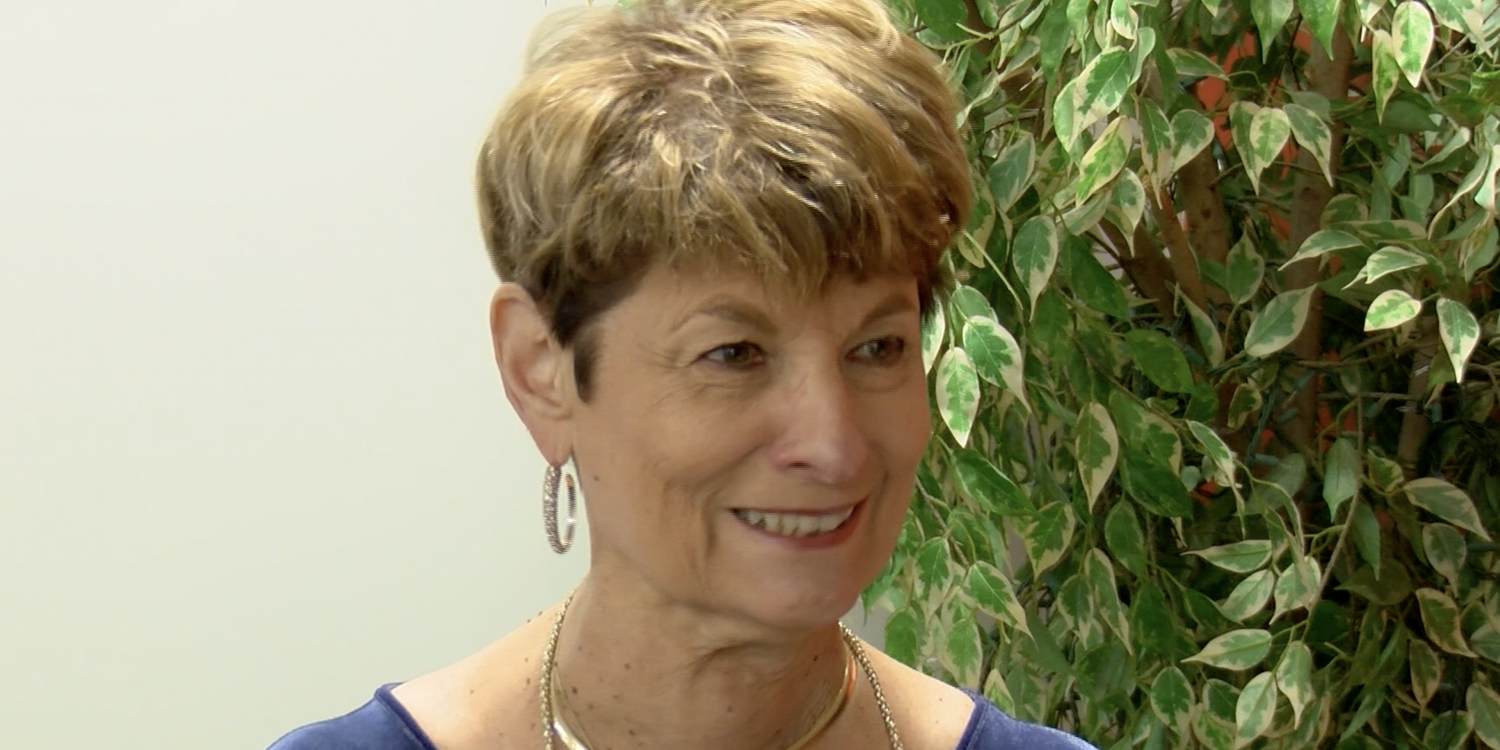 NORTH ATTLEBORO - The cancellation of this year’s DANA Santa Parade will prevent Betty’s Angels from marching down North and South Washington streets collecting donations at a time when they are needed most.

There will still be a parade starting at 4 p.m., but residents will be the ones parading past Santa in their cars as "Big Red” waves to youngsters of all ages from his positioned in the Veterans Park in front of town hall.

State Representative Betty Poirier told North TV this week that people can still donate items to Lenore’s Pantry by stopping by the Hank McDeed Circle in front of the Community School when they’re in the downtown to drive by Santa and/or taking part in the lighting of the town Christmas Tree on Sunday, November 29 at 4 p.m.

Additional drop-off locations include The Laughing Shield Comic Shop at 1 Bank Street and in front of North TV.