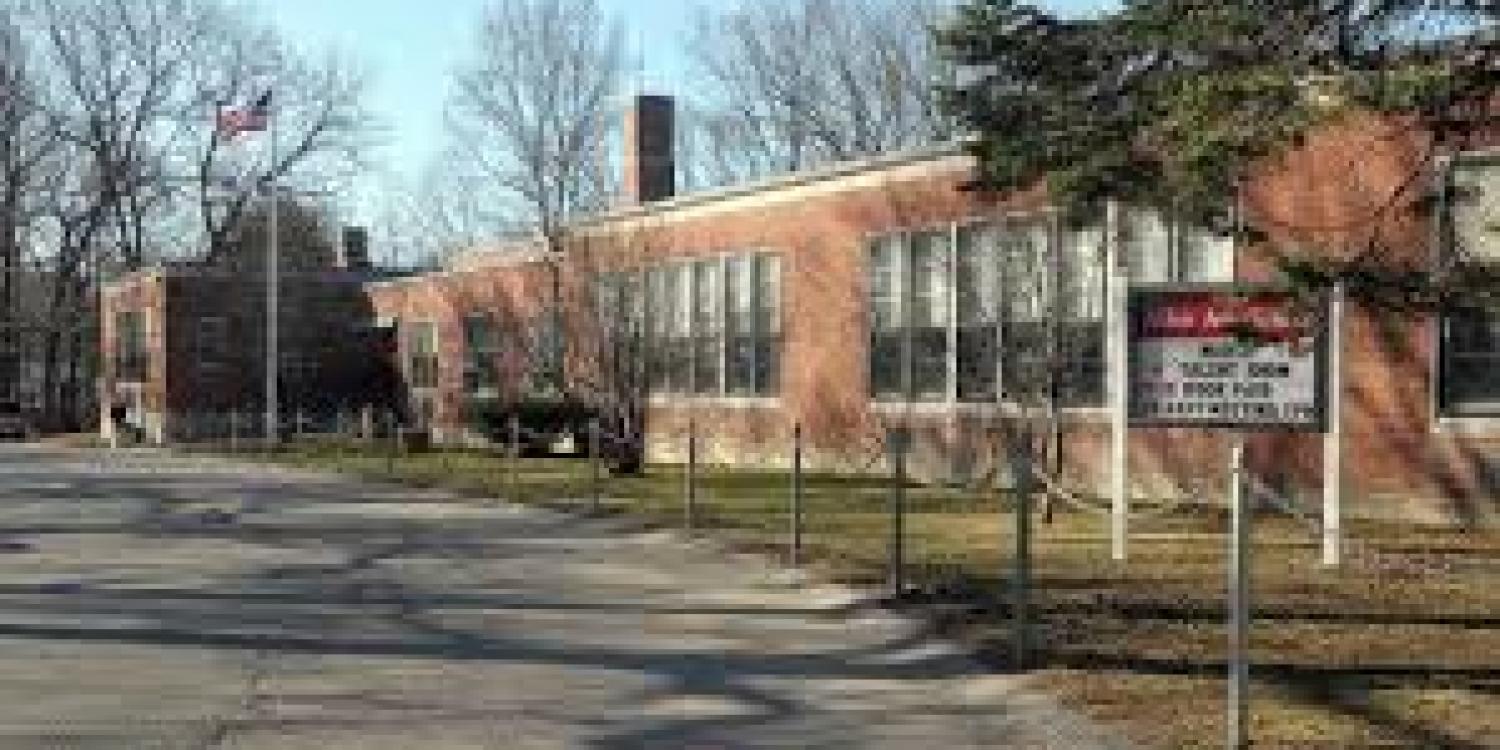 Senior center move not in near future

Town Manager Michael Borg addressed the town's council on aging Tuesday morning about potential plans to relocate the senior center from its current home on Elm Street to the former Allen Avenue School building. Borg disclosed that it won't be happening until at least 2022

The council met in the meeting room at the department of public works, the first time the board had met in person since March.

Tuesday’s meeting of the council on aging can currently be seen on North TV’s North Attleboro Government Channel: Comcast channel 98 and Verizon channel 23.

You can also stream that meeting and all meetings of town boards in High Definition by becoming a North TV Insider, a free service to North Attleboro and Plainville cable subscribers.

Subscriptions are available for residents who do not have cable television and those living outside of North Attleboro and Plainville for only $2.99 a month.

Click below to stream the town manager's report to the council: