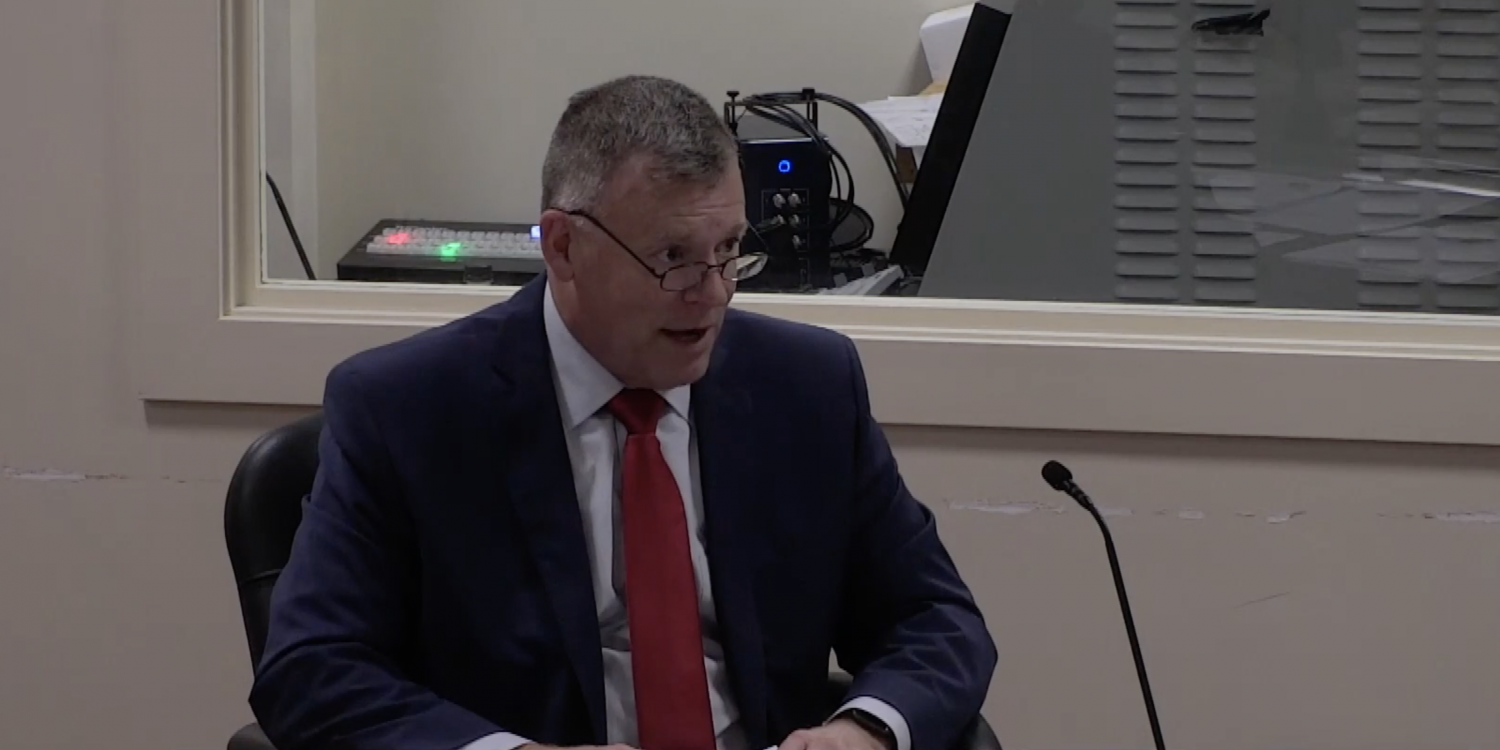 Economic development on the rise

NORTH ATTLEBORO - The addition of an economic development coordinator more than a year ago is paying dividends.

Town Manager Michael Borg praised Lyle Pirnie for the work he is doing in the coordinator position. "He has a lot of irons in fire," Borg said of Pirnie during an update of progress the town is making on expanding the town's tax base as part of a report he gave during Monday night’s hybrid meeting of the town council.

That meetingcan be seen in its entirety through Thursday on North TV’s Government Channel: Comcast channel 98 and Verizon channel 23.

You can also stream Monday’s meeting to watch at anytime on any device by becoming a North TV Insider – a FREE service to all North Attleboro and Plainville cable subscribers.