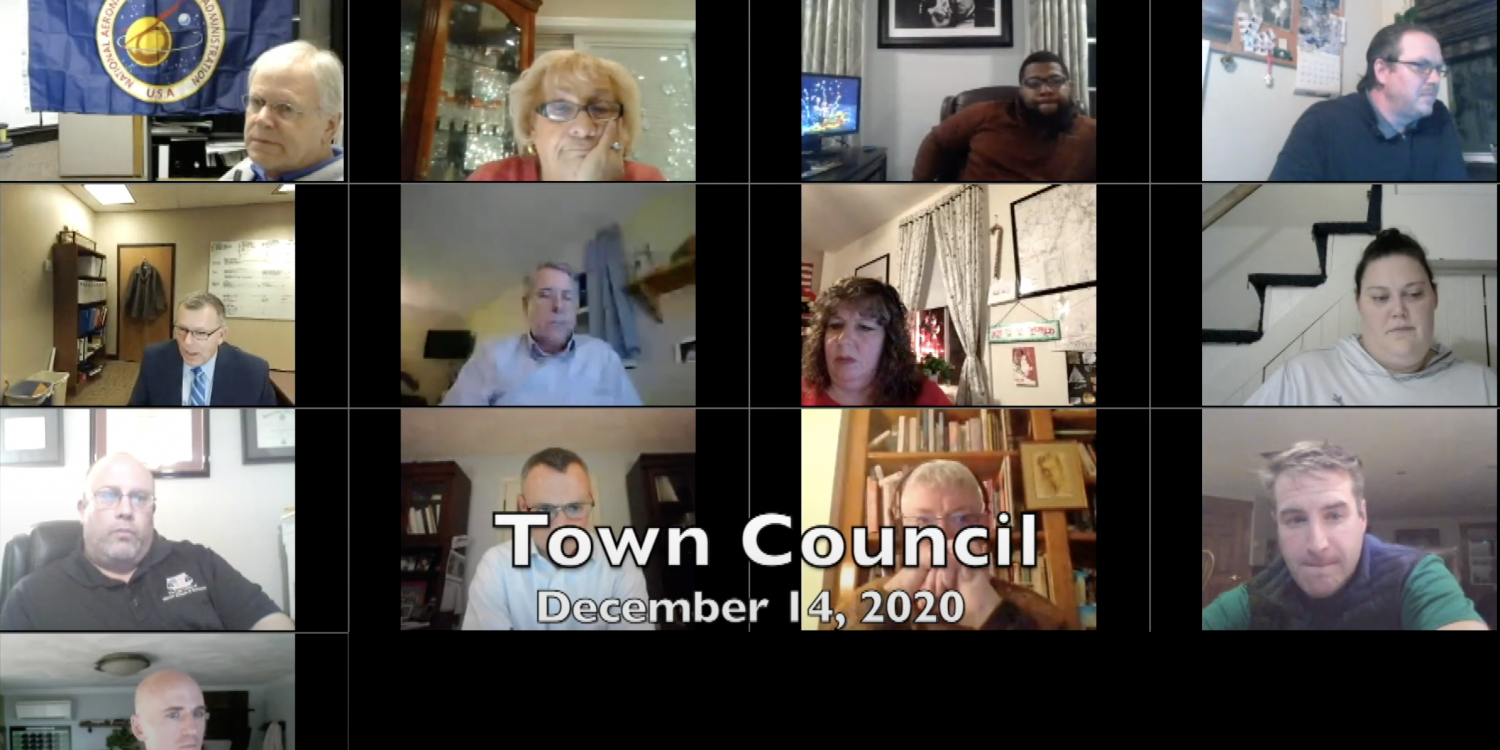 NORTH ATTLEBORO - A funding request from free cash to supplement the library budget was approved during Monday night’s virtual meeting of the town council.

The money will allow the Richards Memorial Library to maintain its accreditation as a member of the SAILS interlibrary loan program. Loss of state certification would prevent the library from borrowing books from other libraries.

After 10 years of receiving waivers from state requirements, the town was told to present a plan with how to improve funding, operating hours and other items or lose certification.

The Richards library borrows twice as many books as it lends to other libraries, according to Library Director Frank Ward.

The meeting can also streamed by becoming a North TV Insider, a free service to North Attleboro and Plainville cable subscribers.

Subscriptions are available for residents without cable television and people living outside of North Attleboro and Plainville for only $2.99 a month.

Click below to stream the council's approval of the library funding.