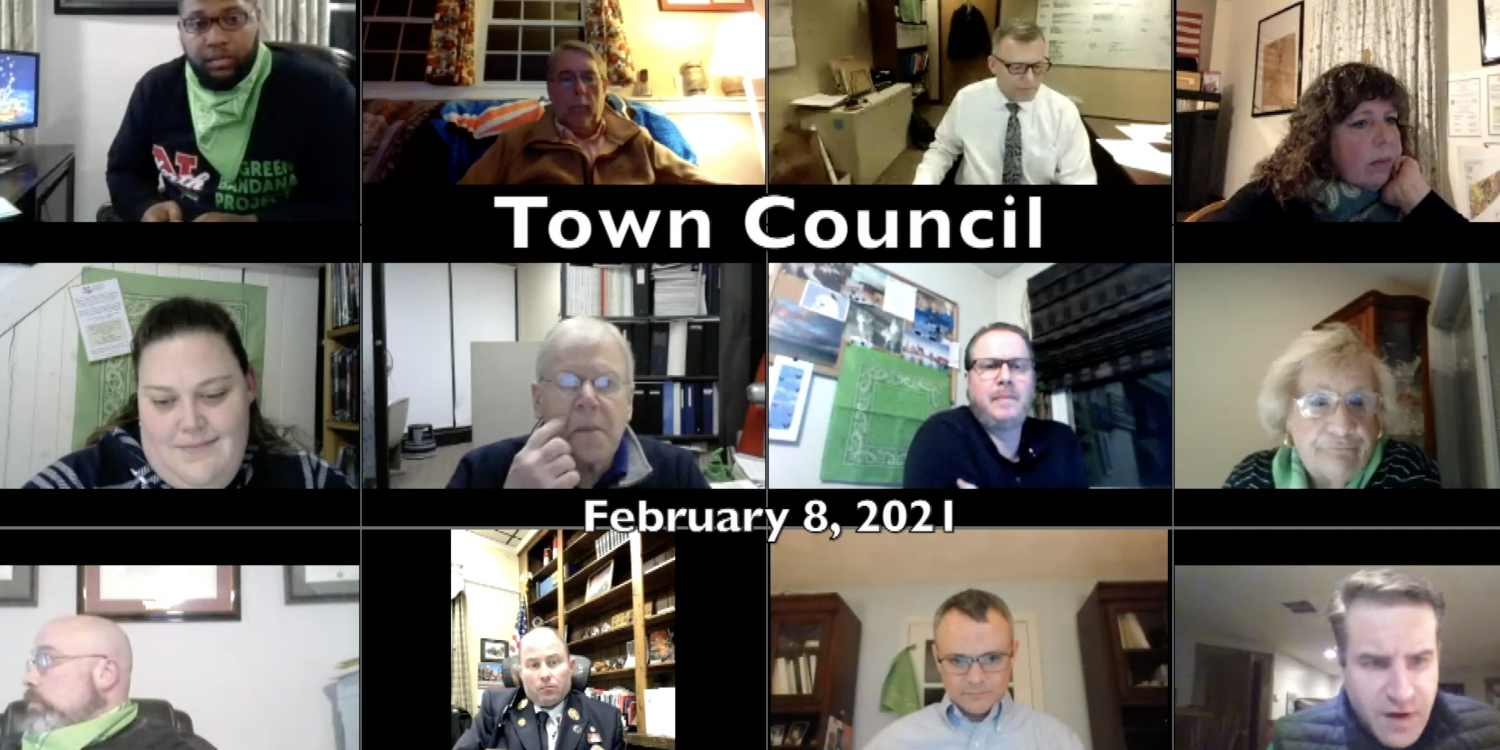 Council discusses what to do with free cash

NORTH ATTLEBORO - It's a nice problem to have - what to do with excess money.

Long before North Attleboro switched from a representative town meeting form of government to a town manager and council, debate about what to do with the money that is left over at the end of the fiscal year was a given.

Known as free cash, the money not used by town departments in the fiscal year that ended on June 30 was discussed again, this time during Monday night’s virtual meeting of the town council.

Monday's meeting can be seen in its entirety on North TV’s Government Channel: Comcast channel 98 and Verizon channel 23. Go to the schedule page of northtv.net for times.

The meeting can also be streamed to watch at any time on any device by becoming a North TV Insider, a free service to North Attleboro and Plainville cable subscribers.