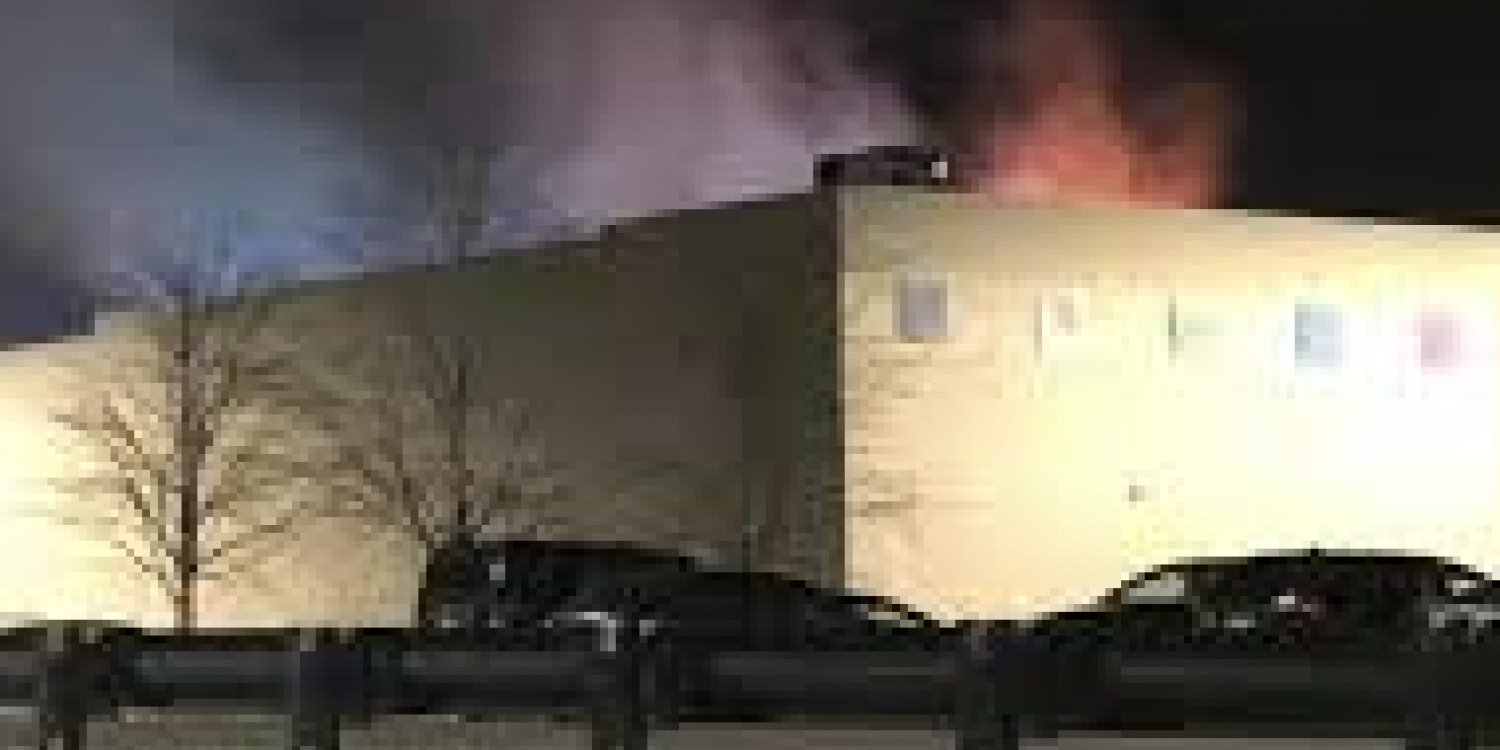 NORTH ATTLEBORO - When is a fire NOT a fire?

North Attleboro public safety officials received numerous 9-1-1 calls Wednesday night about a blazing inferno at the site of the former Babies R Us building next to Target on Route 1. The "blaze" was nothing more than Hollywood special effects.

The former big box store will be used this week to film the Netflix movie, "Black Friday."

Click below to stream North TV's interview with Chief Coleman.