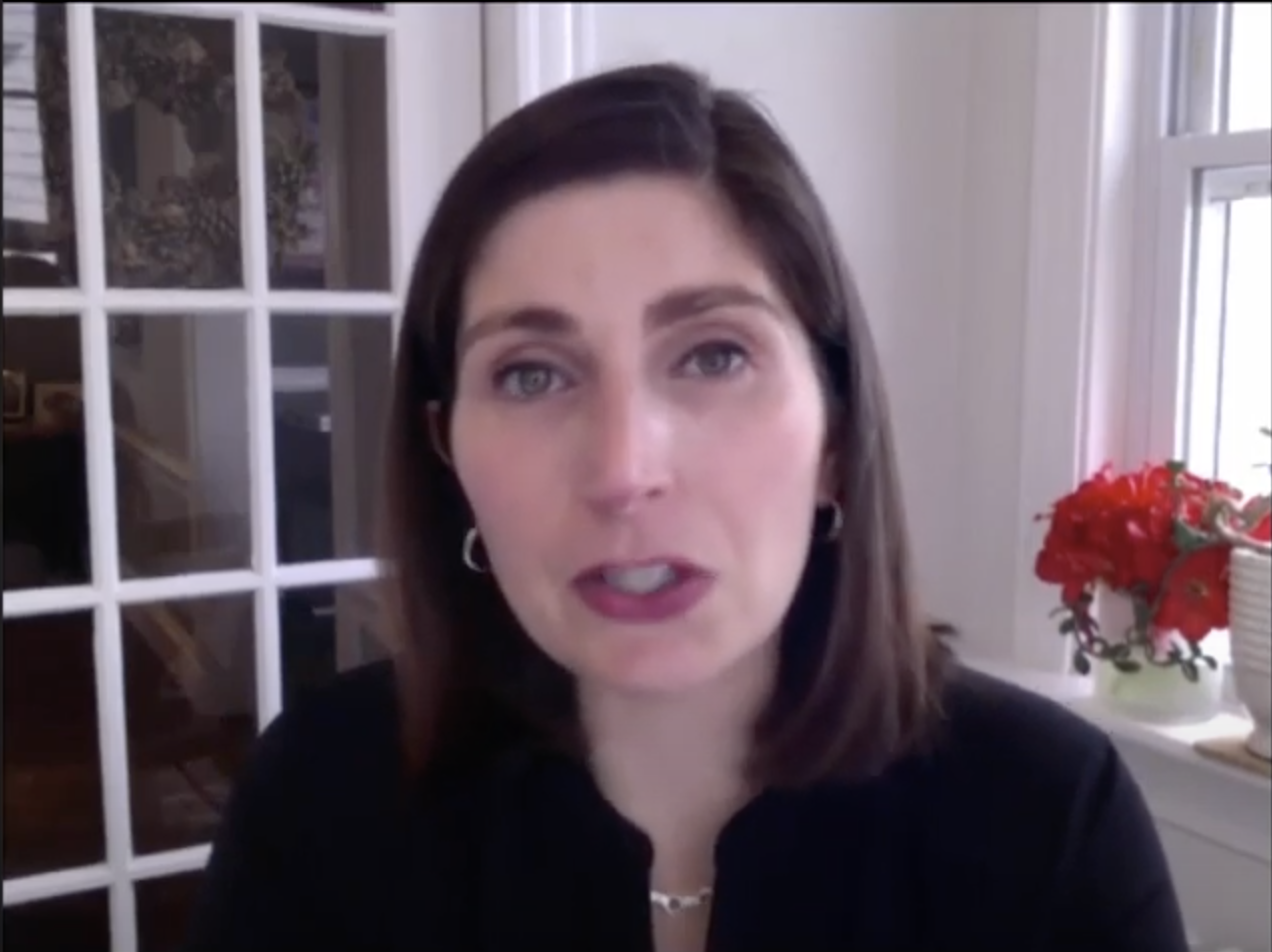 NORTH ATTLEBORO - One dozen candidates – all Democrats – are hoping to succeed Joseph Kennedy in Congress this November.

Kennedy has his sights set on the Senate seat held by Ed Markey. The two men will square off in the September 1 Massachusetts primary.

One of the candidates running for the House seat held by Kennedy is Jesse Mermell.

The Brookline democrat, who was raised in rural Pennsylvania, told North TV during a virtual edition of the station's “Inside Government” on Tuesday that one of the issues facing this country is not only to create a strong economy, but one that is fair, as well.

That edition of “Inside Government” can be seen in its entirety on North TV’s Government Channel: Comcast channel 98 and Verizon channel 23.  You can also stream that program at any time on any device by becoming a North TV Insider by visiting the new northtv.net and clicking the words “North TV Insider” at the top of the screen.