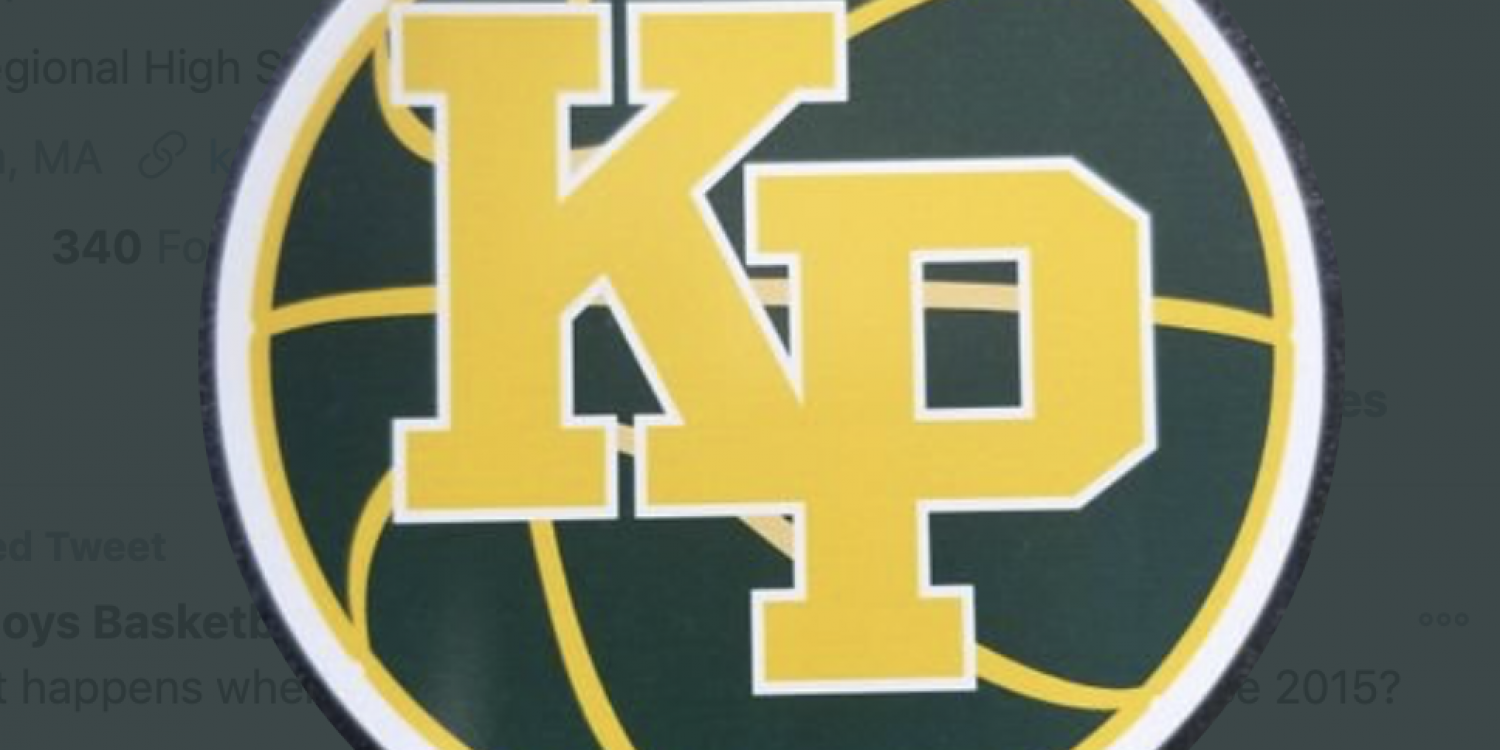 WRENTHAM – The King Philip Regional High School girls’ basketball team evened its record at 1-1 Sunday, while a milestone was set in the boys’ game as the two Warrior teams split Sunday’s doubleheader against Mansfield.

Aggressive defense and accurate three-point shooting enabled the KP girls to fend off comeback-minded Mansfield, 58-51, in the nightcap. In the earlier game, Mansfield coach Mike Vaughan secured his 300th career victory in 17 seasons in the 2-0 Green Hornets’ 89-59 triumph over the Warriors, now 0-2.

The King Philip girls connected on 11 3-point baskets, including four by senior Courtney Keswick and three by sophomore guard Jaclyn Bonner. But their best scoring opportunities were created by aggressive full-court pressure and halfcourt traps, making it difficult for the 1-1 Hornets to execute their fast-break offense.

Senior guard Caroline Aaron was at the forefront of KP’s defense, repeatedly interrupting Mansfield’s attempts to either break downcourt or to exploit its experience advantage in the frontcourt as it had in the first meeting of the teams on Thursday, a 56-48 Mansfield win.

Keswick hit three of her treys in the first half as KP rolled to a 32-19 lead. And while Mansfield regained its composure in the third quarter, KP still won the session by a 17-16 count as Keswick, Bonner (2), Aaron and 6-foot-3 sophomore center Emily Sawyer all connected on threes to maintain distance between them and the Hornets.

Mansfield senior guard Kayla Vine, who scored 13 of her team-high 15 points in the second half, got the hot hand from outside in the fourth quarter with a pair of threes to help the Hornets cut the deficit to eight points. But Bonner, in only her second varsity game, threated the needle to Sawyer for an easy baseline basket to restore the double-digit lead inside the final minute of play.

Senior forward Sarah Dooling scored 12 points for the Hornets, whose games this week against Taunton have been postponed. They will resume play Jan. 19 at home against Attleboro.

Keswick scored 14 points, Bonner 12 and Emma Glaser nine for the Warriors, who had eight players reach the scoring column.

Earlier, Mansfield senior guard Matty Boen matched his career high of 32 points and went over the 30-point mark in his second of two games this year to lead the Hornets’ rout. Senior forward T.J. Guy, a football commit to the University of Michigan, added 20.

There was little doubt by halftime as Mansfield scored 20 points in the first quarter and 31 in the second to mount a 51-19 lead over the Warriors.

Guy, who did not start, came off the bench to score eight quick points to lead the way in the first quarter. Then in the second, Boen was virtually unstoppable as he pumped in seven baskets (including two treys) and five of seven free throws, giving him 23 at the half.

Junior forward Danny Clancy lent a spark to the Warriors (0-2) in the second quarter, scoring eight of his team-high 18 points. The Warriors also were able to exploit Mansfield’s baseline defense on several occasions. But the opportunities were just too few and far between amid the overwhelming number of offensive forays by the Hornets, who were executing flawlessly despite the absence of two starters.

A bright spot for the Warriors was outscoring Mansfield 26-15 in the fourth quarter, with Clancy scoring eight and Mitch Breen, Charlie Grant, Will Laplante and John Silveria all knocking down threes.

Jack Colby scored nine points and Brian See eight for the Hornets, who will await their Jan. 19 game at Attleboro.

Both KP teams are back in action Tuesday, the girls at home against Franklin and the boys visiting the Panthers.