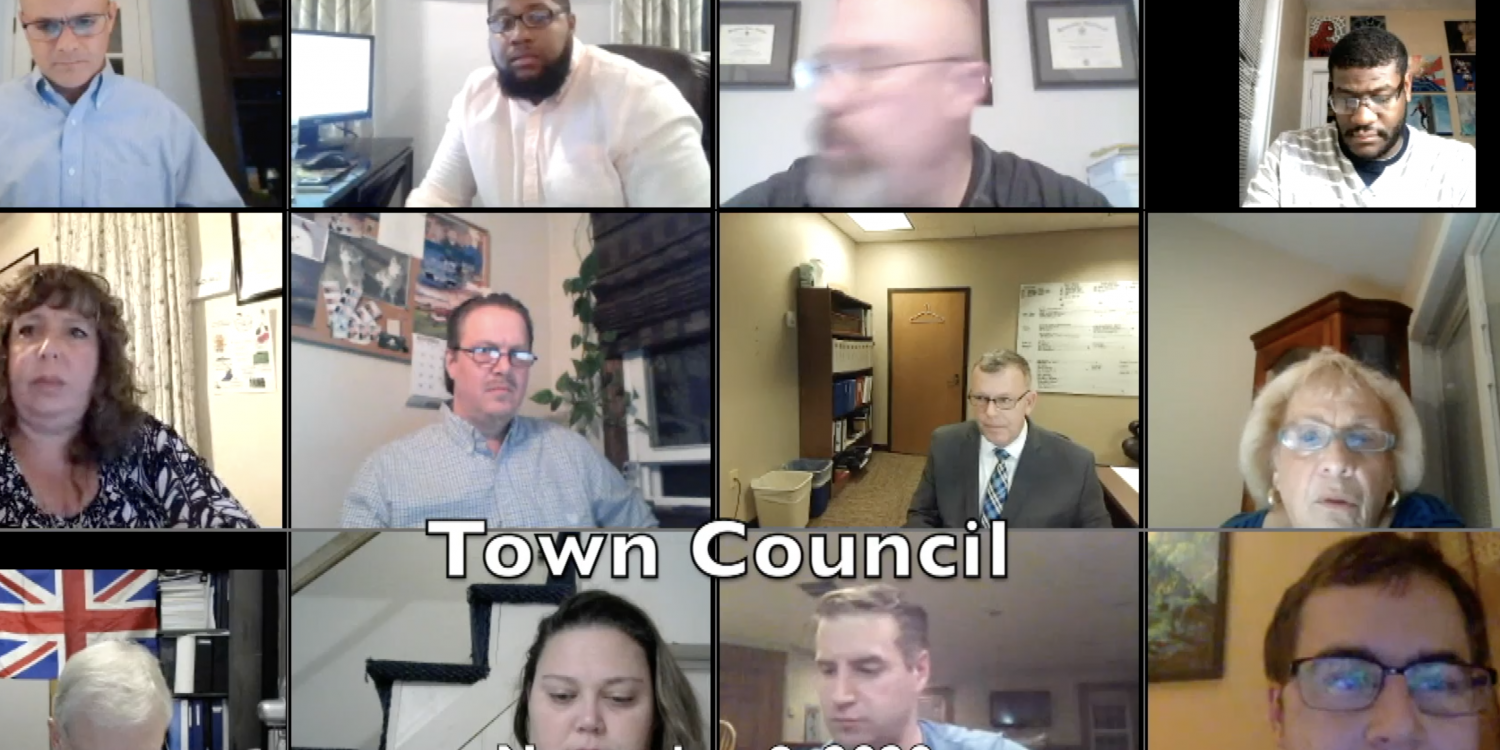 After initially saying he would remain on the town council until becoming the town’s state representative in January, Scanlon announced during Monday night's meeting that he would be stepping down later this month.

The board had been the first to return to in-person meetings and seven of the nine councilors met regularly in the lower level conference room or emergency operations center at the police station. Julie Boyce and Darius Gregory continued to attend remotely.

Council president Keith Lapointe explained at the start of the meeting that the board was following the advice of Gov. Charlie Baker.

Town Manager Michael Borg later gave details of the measures Lapointe mentioned and the town's coronavirus numbers at the time.

Monday night’s virtual meeting of the town council can be seen in its entirety through Thursday on North TV’s Government Channel: Comcast channel 98 and Verizon channel 23. You can also stream the meeting to watch anytime on any device by becoming a North TV Insider, a free service to North Attleboro and Plainville cable subscribers and only $2.99 per month for residents without cable or people living outside of town. Click the red button on the top of the northtv.net home page to register.